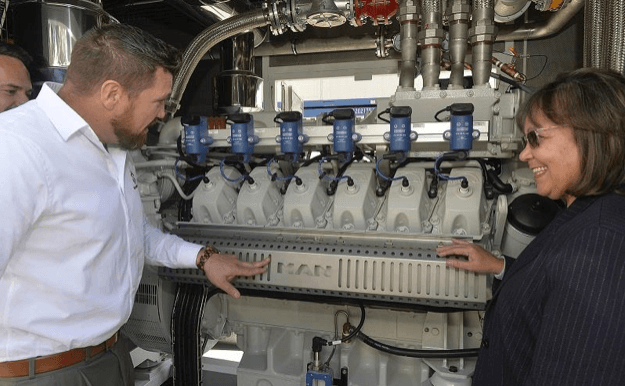 Cape Town is one of 30 cities that have signed an equity pledge that will commit cities across the globe to being a part of inclusive climate change action.

“Today, I visited Epping where a Cape Town-based company, SustainPower, is manufacturing containerised generators that convert biogas and landfill gas into electricity,” De Lille said on Thursday. “The company’s CEO, Tobias Hobbach, was a participant in the City’s funded masterclass and pre-incubation workshop series in 2017. The City supports the South Africa Renewable Energy Business Incubator (Sarebi) to run these programmes in order to encourage local entrepreneurs to innovate and create jobs in the industry.” 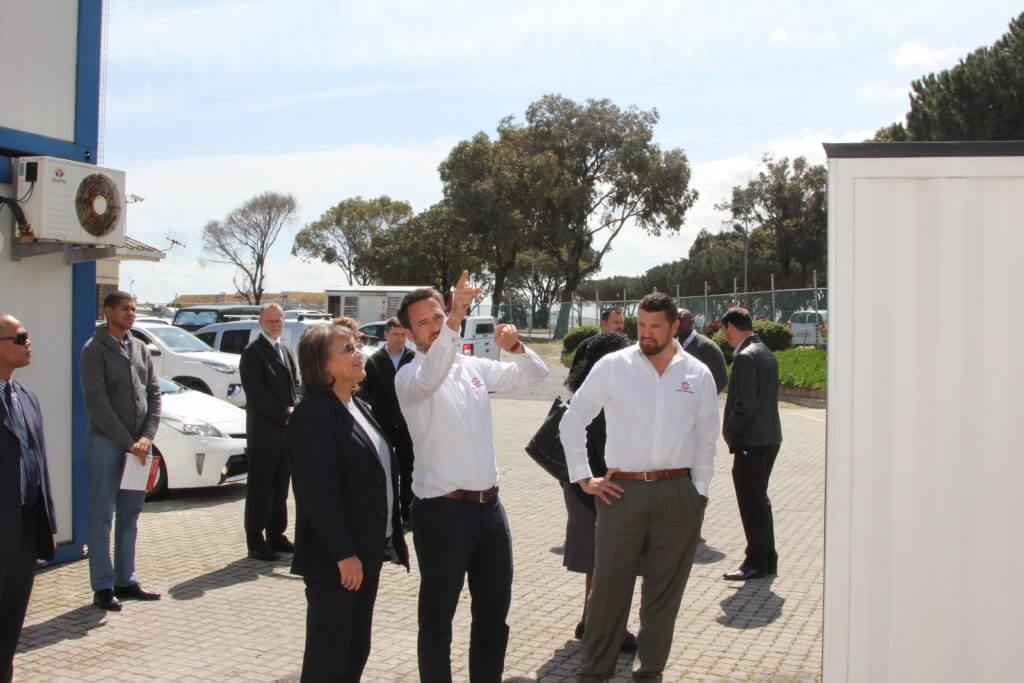 SustainPower was in a very early conceptualisation stage of their business when the City provided support through Sarebi, which assists businesses with operational support. These include accounting services, human resources, industrial relation, payroll management, tax and VAT filing, as well as IT support.

“It is encouraging to see that within a year SustainPower is manufacturing their 500Kw BioGas CHP generators from their facility in Cape Town. The company has become the only dedicated local manufacturer of gas-to-power gensets in the country. This is a first for the South African economy and the energy sector,” the mayor added. “Even more encouraging was to see how the renewable energy company has innovatively partnered with a Cape Town-based company, Unique Group, that in the past provided saturation dive support vessels to the fossil fuel industry but are now using their skills to produce infrastructure for clean energy.”

“This innovative approach shows that, when government creates an enabling environment and platforms, businesses will come up with innovative solutions that build new business sectors and create jobs,” De Lille said. “SustainPower and many other companies supported by the incubation programmes show that climate change is not solely an environmental issue, but can inextricably be linked to eradicating poverty by growing the economy and jobs.” 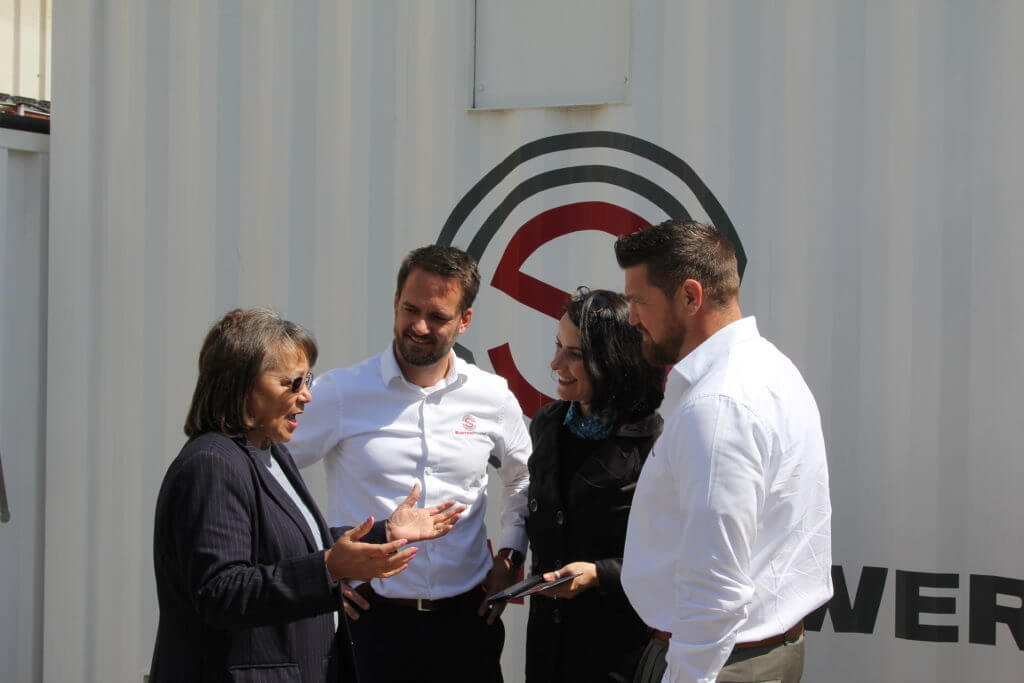 Companies supported by the incubation program show that climate change is not only an environmental issue, but can also be linked to eradicating poverty by growing the economy and jobs.

In addition, this particular business addresses four of the 12 key metrics on the City of Cape Town’s Mayor’s Portfolio of Urban Sustainability.

“Cities are at the forefront of ensuring that we implement and encourage climate action that can mitigate and turn the tide against one of the greatest challenges of the 21st century. Acting against climate change is not a burden but an opportunity for the City to raise living standards for all at a faster rate by following a low-carbon development path,” De Lille said. “While the City creates an enabling environment for new businesses to grow, build new industries and create jobs, we are also working to explore new ways to generate electricity and be less reliant on Eskom’s coal power stations.”

The City is exploring options in gas-to-power, wind and solar power, and this research is funded by the City’s agreement with the US Trade and Development Agency, which aims to study the possibility of using natural gas.

“The City’s Transit-Orientated Development Management Framework and projects aimed at creating a more compact, integrated city. Our ceiling retrofitting project and the installation of solar heaters in low-income areas all contribute to our inclusive climate action aimed at addressing climate change and inequality,” the mayor said.

The City’s climate actions are aligned to building an inclusive city to ensure that the lives of the vulnerable who are most affected by the impacts of climate change are improved.

Pictures: The City of Cape Town/Supplied

Click below to chat with the SustainPower Support team on WhatsApp.

Support Team SustainPower Support
× How can I help you?